Sitting at the southwest corner of the coral Triangle, the north coast of Timor-Leste and Atauro Island have some of the best diving in the world. The reefs are pristine and the sea life is as plentiful as it is diverse, from nudibranchs to turtles to schooling trevally. The other good news is that most of it can be seen on shore dives. For those that don’t dive, the snorkeling is also some of the best on the planet. 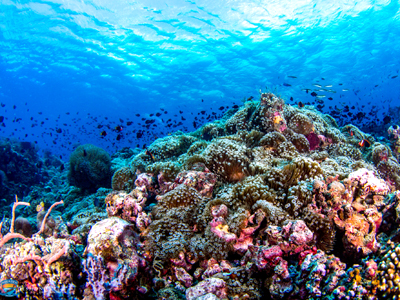 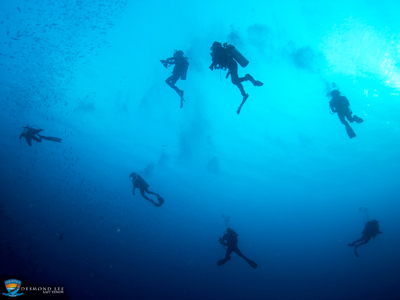 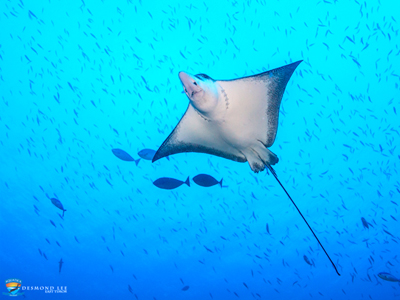 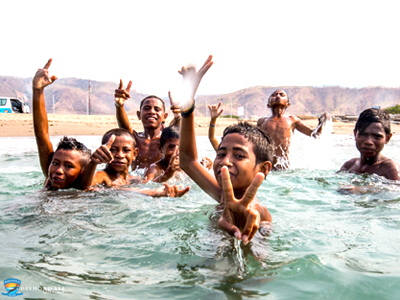 The Wetar Strait separating Dili and Atauro Island has been described by marine scientists as an ‘ocean superhighway’ for whales and dolphins. The strait’s deep waters are a major migra-tory route between the Pacific and Indian Oceans for blue whales, beaked whales, short-finned pilot whales, melon-headed whales, spotted dolphins, rough-toothed dolphins and bottlenose dolphins.

During the peak season(October to December) it’s not uncommon to see whales frolic around boats along with pods of more than 400 dolphins. 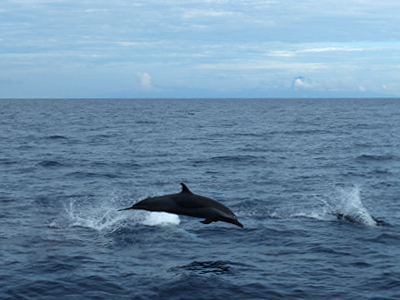 Timor-Lests’s highest peak lies south of Dili, just over halfway to the south coast. Watch-ing the sunrise from the summit is amazing. The climb takes just under three hours to reach the statue of the Virgin Mary on top. On a clear day you should be able to see both the north and the south coasts. If it’s not clear the feeling of being up in the clouds is also incredible. The small village of Hatubuilico is the stepping-off point, where you can find accommodation and a guide. 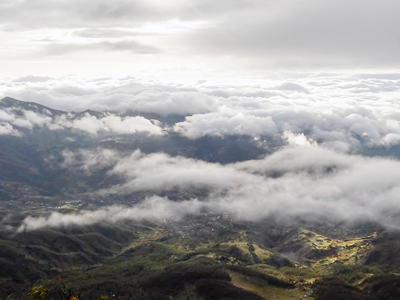 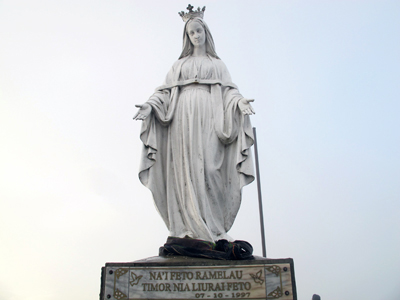 The Oecussi enclave lies within Indonesian West Timor, but is in face part of Portuguese settled Timor-Leste. Visitors can explore Portuguese relics, trek into the enclave’s mountains, snorkel and see geothermal mud volcanoes. The journey to Oecussi is an experience in itself.

Located just 30km off the coast, Atauro Island is the place to relax and recharge. Snorkelling, diving and trekking are all on offer; alternatively you can shop for unique handicrafts or simply sit back and do nothing. Diving day trips are possible, but make sure you spend some time on the island as the two eco-resorts make for perfect getaways. The daily water taxi to the island means getting there is quick and safe; you may even see some dolphins or whales on the way over. 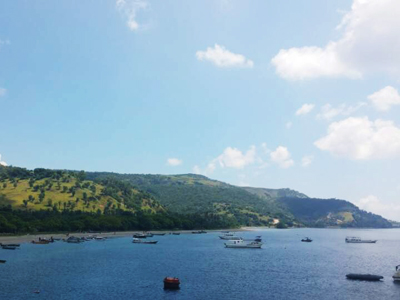 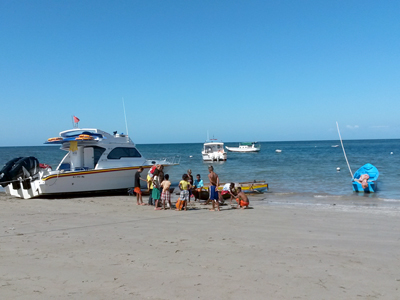 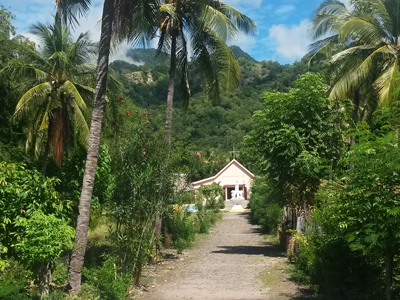 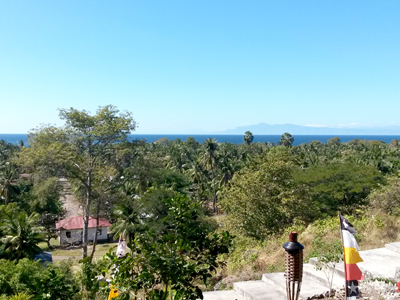 If you can picture paradise it might look like this: white sandy beaches, palm trees, turquoise water and blue skies. This is exactly what you’ll find if you travel to the eastern-most part of Timor-Leste. The road is very rough in places, but it is well worth the journey. There are a couple of simple eco-resorts that are great places to relax, and you can swim, snorkel or trek. 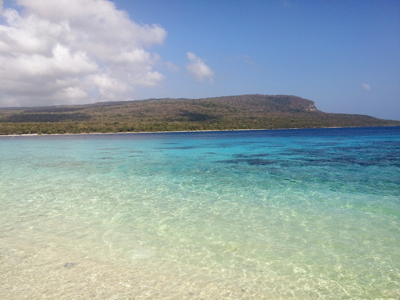